What a Modern Lifestyle Does to the Brain 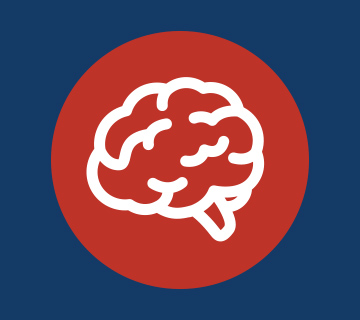 What we’re capable of doing with today’s technology would have been unthinkable in generations past. All the while, we’re still using the same human brain. And the idea that we only use 10% of it? It’s a myth. Evidence shows that we use 100% of our brain most of the time, even when we’re sleeping. So, what effect does it have on our day to day function? Read on for some insight into common scenarios.

Diet & Nutrition
The brain is made up of mostly water—73 percent to be exact. Being dehydrated by just 2% affects attention, hand/eye coordination, memory and even consciousness. (Source)

Red meat and poultry are the most consumed types of meat in the United States. Not surprisingly, the modern diet includes significantly lower levels of omega-3 fatty acids usually found in fish. Without enough omega-3s, your brain shrinks, ages faster and loses memory. (Source)

Low-fat diets can actually force your brain to cannibalize itself. As a last-ditch effort to avoid starvation, brain cells “eat” other brain cells to maintain energy. (Source)

Mental Health
Depression and stress can cause brain shrinkage, which can lead to both emotional and cognitive damage. (Source)

Switching between phone, computer and TV screens might be hindering our short-term memory. This type of multitasking can negatively impact the interaction between attention and memory, making it harder to remember little things. (Source)

Relying on GPS for directions might have a negative effect on brain function. The hippocampus—the part of the brain associated with navigation and planning—can essentially grow weak if not used frequently. (Source)

The Surprising Benefits of Exercise on Your Brain

Can Eating More Chocolate Be Good for Your Brain? 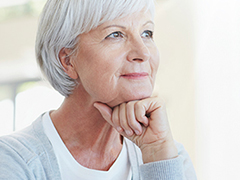